This grassroots initiative aims to empower residents and provide sustained improvements to the quality of life throughout Rochester. Neighborhood residents are being called upon to identify issues in their location. Funds raised will be applied to directly combat those issues.

“Progress in Action empowers neighbors to identify what they feel will improve the quality of life in their neighborhood in a sustained fashion and engages the community to partner with us to make the improvement a reality together,” said Marty Birmingham, President and CEO at Five Star Bank.

“We can’t do it by ourselves. We know that it takes a village, and this is truly showing that we are a village working together here in the city of Rochester,” said Mayor Warren.

Jay has partnered with Five Star Bank since 2017 and was very excited to be a part of the Progress in Action Initiative.

“Progress in Action came about because of the large need to help impoverished communities in the Five Star Bank footprint,” said Matt Soike, Jay’s Account Director.

“Rochester, for example, has the highest levels of poverty of any city its size in the country. Five Star Bank created Progress in Action and partnered with the United Way as a way of contributing to help solve the poverty issues,” said Soike.

Corey Fountain, Jay’s Senior Art Director and Print Production Manager, was tasked with putting together the Progress in Action display that will be featured at upcoming Rochester community events that Five Star sponsors.

“It was a mad rush to get it finished on time. We had less than one week to get the display constructed, painted, and allow at least 24 hours for dry time,” Fountain said. “After rushing around, I managed to walk away with only two splinters and a little spilled paint!” 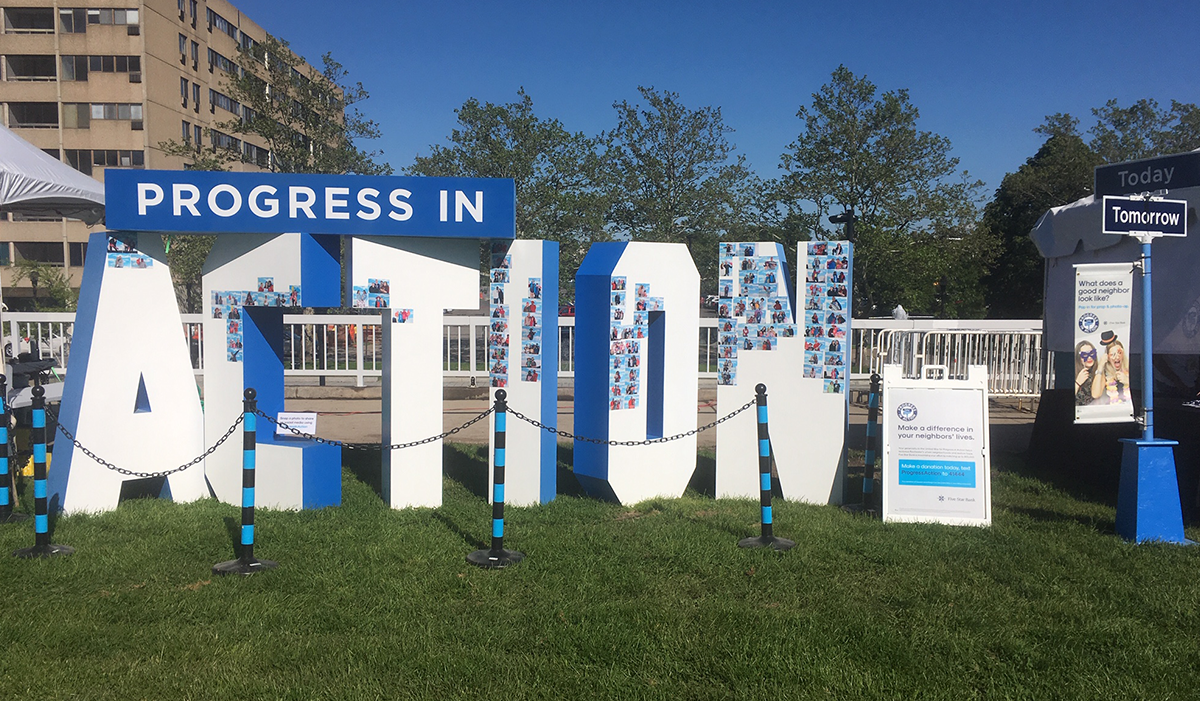 Five Star partnered with the United Way of Greater Rochester to help facilitate donations and program applications. Using MobileCause, a secure mobile-friendly platform and donation service, Five Star will be able to track program results and manage any digital donations.

“Our goal is to make the process as easy and quick as possible for those who wish to contribute,” said Joe Dugan, who serves as Chief Experience and Go-to-Market Officer at Five Star Bank.

Part of the strategy for the Progress in Action Initiative includes sponsoring various Rochester events. Five Star Bank served as the Presenting Sponsor for the annual Rochester Lilac Festival in May, where in-person donations were accepted to kick off the initiative. Five Star also was the title sponsor for Rochester’s Party in the Park. Other sponsorships include a partnership with the Rochester Red Wings and Roc Holiday Village.

Jay team members are excited to help Five Star Bank spread awareness and drive donations at local events. Visitors are asked to donate what they can, take a picture, and be added to the Progress in Action display that Jay designed and built.

Any money raised, both digitally and in-person at community events, will be matched by Five Star Bank up to $50,000 – with a $25,000 minimum guarantee donation.

“The more people contribute, the more we can match, and the more we as a community can make a difference,” said Dugan.

Jay Advertising is extremely proud of our Rochester roots. While Jay, founded in 1973, works with local and national companies alike, the agency constantly finds itself heavily involved in community efforts and events like this initiative. It’s important to us because our employees live in the Rochester community. If you need help getting your next philanthropic campaign up and running, or any other type of assistance, please reach out. We’re happy to help! 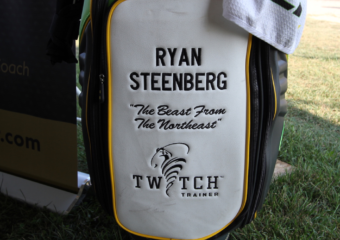 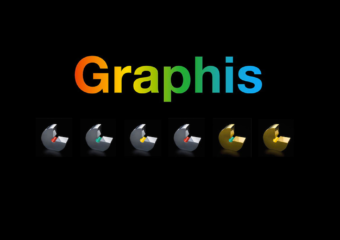 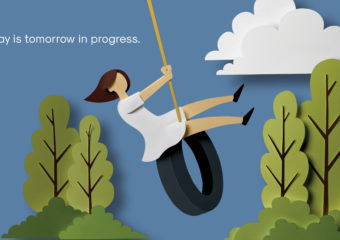