What a proud and exciting day for us at JAY! Our fearless leader Ferdinand Jay Smith has been named to the 2018 Rochester Music Hall of Fame.

Starting as a local DJ for WBBF in the 1960’s, the Emmy-nominated composer’s music career has spanned over a half century. And with no signs of slowing down. While all the accolades are too numerous to list here, a few in particular stand out: Ferd composed the music for two Olympics for NBC (1980 and 1988), and as the composer of the iconic HBO movie theme music, Ferd was honored by BMI in 2009 for having television’s longest-running theme. After managing Motown Records’ The Rustix, the former music promoter put Capitol Records’ Skylark on the map, propelling the career of group member and superstar songwriter David Foster. As musical director of JAY Marketing & Communications, the full-services advertising agency he founded with his brother Greg, Ferd has scored hundreds of original compositions for retailers across America, including the music for Five Star Bank’s current rebranding effort launched during the 2018 Winter Olympics. Like you, Ferdinand, your music has few equals. So, congratulations on this well-deserved award! And thank you for contributing to the soundtrack of our lives. 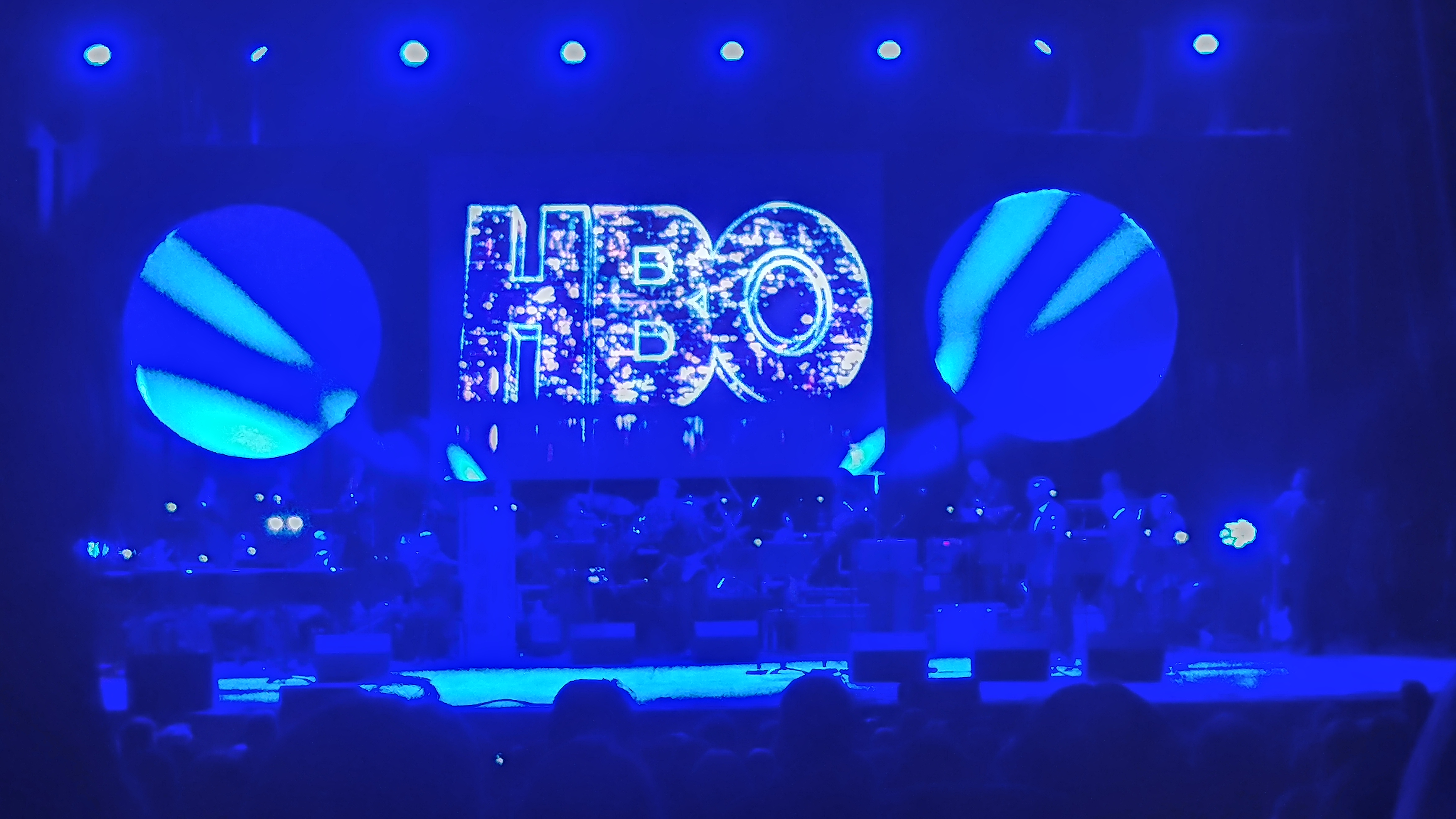 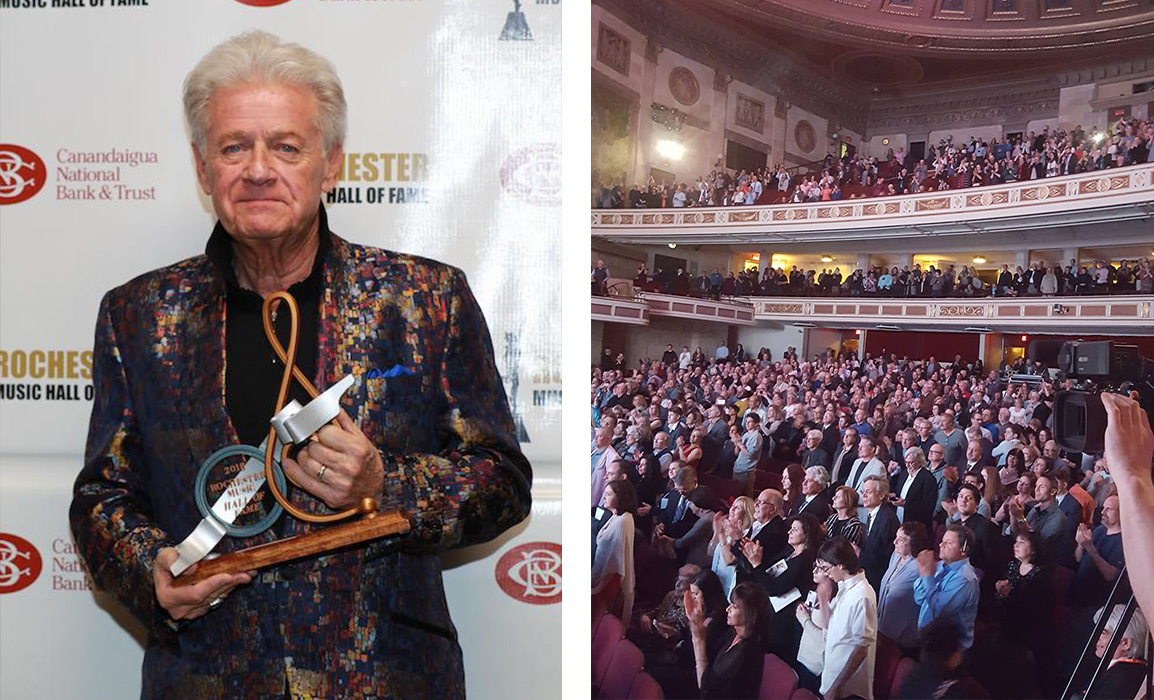 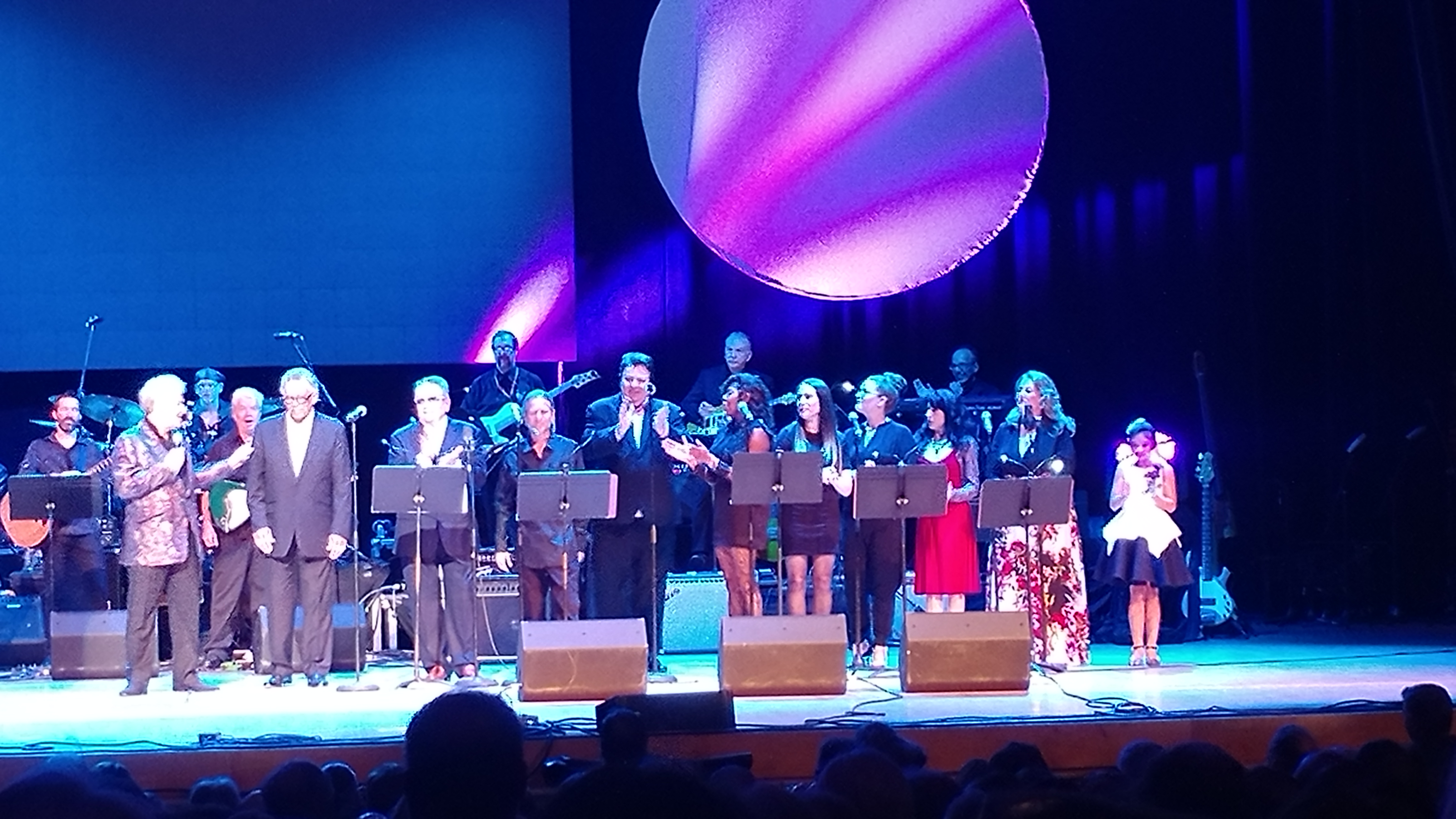 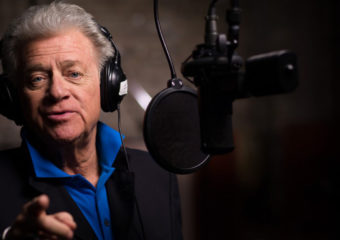