People want a genuine relationship with their bank. A bank that listens and values the hard work customers put in every day to reach their goals and live out their dreams. With a more human and personal approach to banking — one that recognizes people as more than just what they appear to be on paper — Five Star helps its customers progress toward a promising tomorrow.

New Banking Customers Increased 17% over March/April of prior year 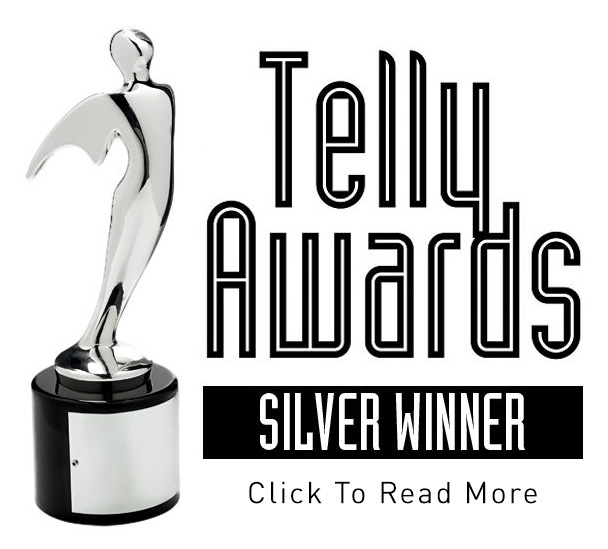 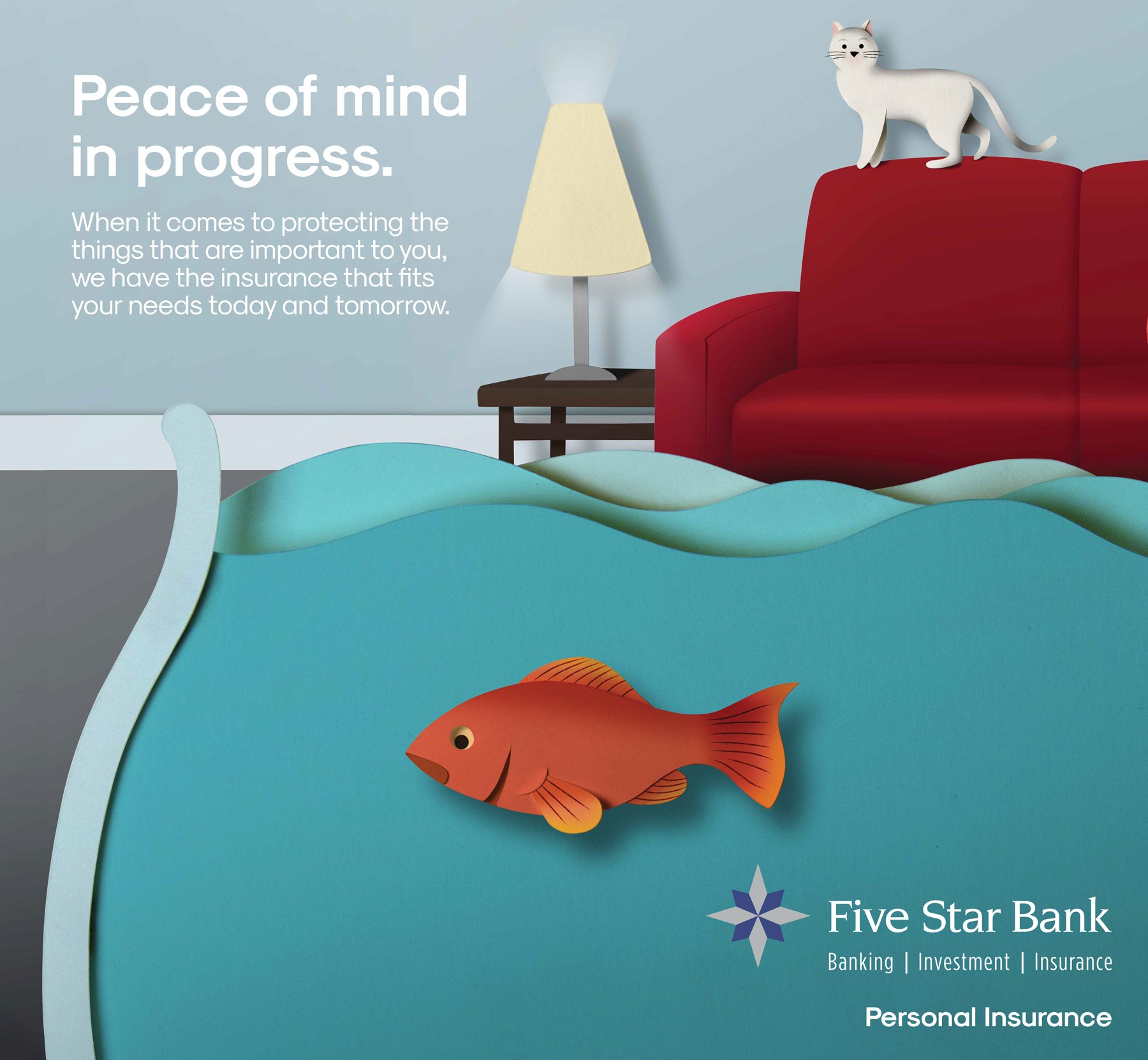 We partnered with Five Star to take on an exciting and yet formidable challenge: a complete rebrand for a company entering new markets. Although increasing brand awareness was the top priority, we also had to solve the bank’s identity crisis. An overhaul like this required courage and a company-wide commitment to a new bank look and feel that still celebrates the company’s core values and unique offerings. Five Star had to come across as an attractive alternative to the big, faceless banks that can’t appreciate the nuanced needs of the area’s residents.

Our research also revealed that many of the bank’s current customers were unaware of all the ways Five Star can help them — specifically, the wide range of offerings that Five Star Bank and its affiliates, SDN Insurance and Courier Capital, offer. Lost messaging translated into lost revenue. And that needed to be flipped to the positive. Fast. So, we updated the bank’s identity by adding the three key businesses: Banking/Investment/Insurance in the Five Star logo lockup. Moving forward, these three divisions will now be included in the Five Star logo in all media and for all merchandise.

Today Is Tomorrow In Progress

A second find from the dig caught our eye: customers, we learned, want a bank that’s “looking out for them” — a customer-focused bank that takes the time to listen and really get to know them. One-part knowledge. One-part neighbor.

Bringing the campaign to life, we developed the aspirational platform/tagline Today is tomorrow in progress.

For the initial launch to succeed, it had to grab — and hold — attention. And that required three things: a visually arresting campaign unlike anything else in the category; short broadcast lengths to accommodate the world’s ever-shrinking attention span; a media blitz during a high-profile event. With more than 400 pieces of creative developed for the launch — from broadcast and video content to digital, print, out-of-home, in-branch, collateral, and more — plus a revamped website, the new brand was visible at every consumer touchpoint.

There was a ton of work but not a ton of money, so we had to be savvy with our media dollars. To get the most bang and be in front of the right audiences, we used the Winter Olympics as the launch platform. Instead of the traditional :30 TV commercial or :60 anthem, we created four :15 broadcast commercials, each featuring a different offering, to increase frequency of viewership. 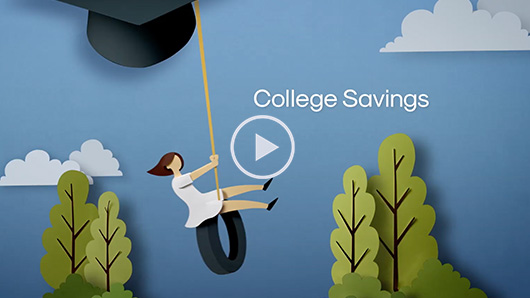 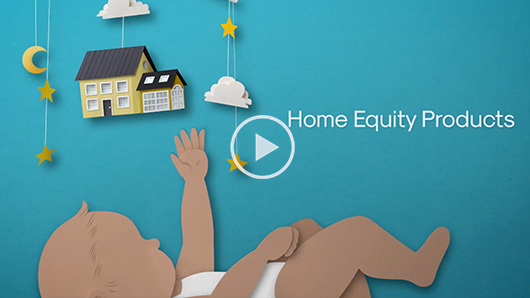 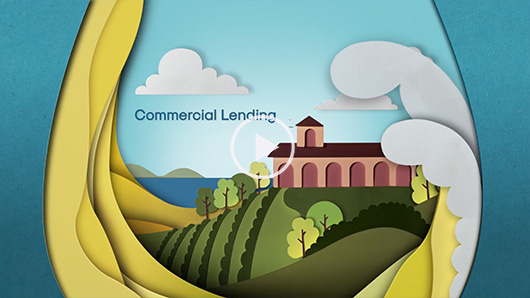 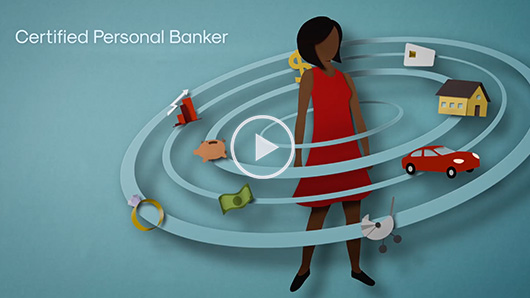 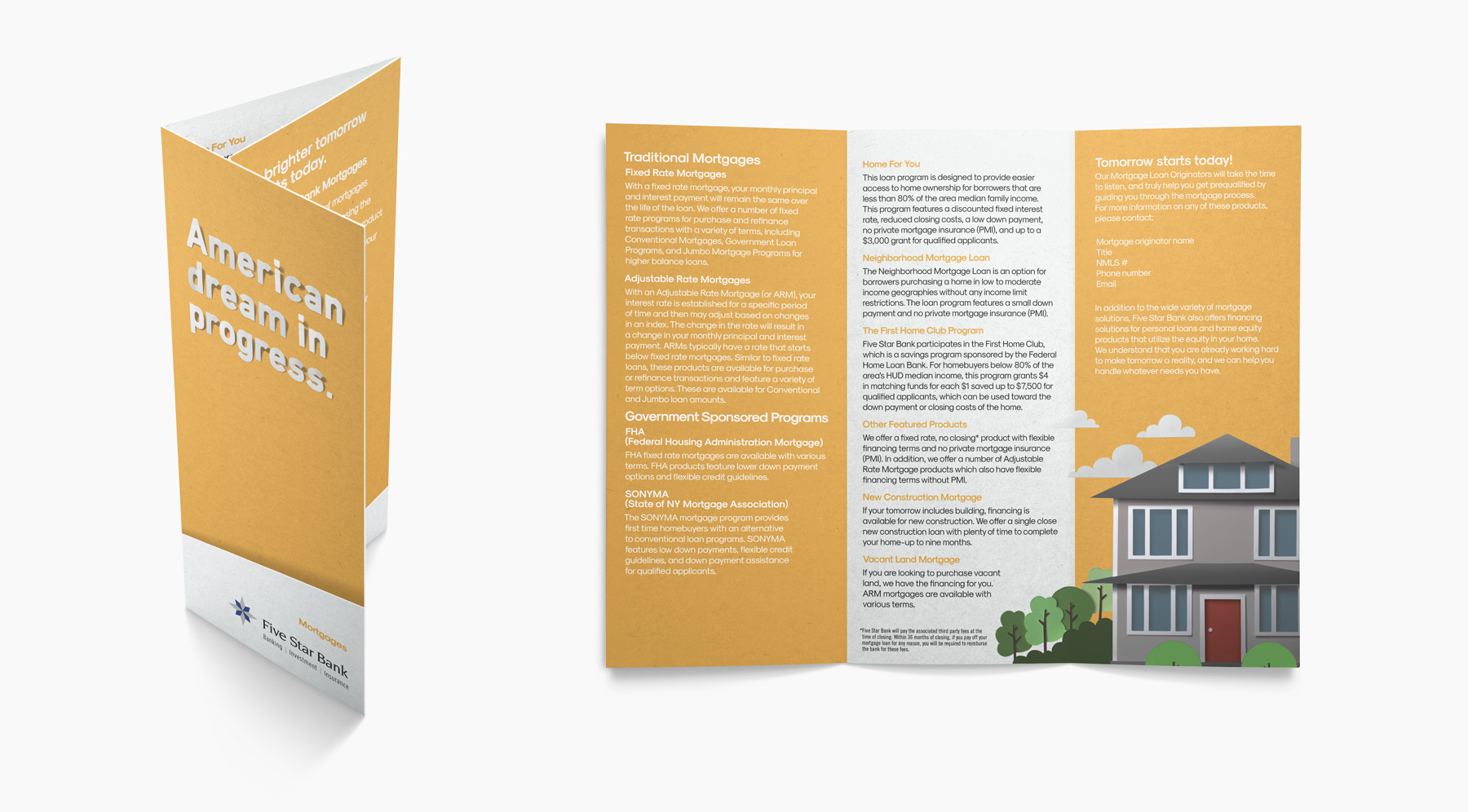 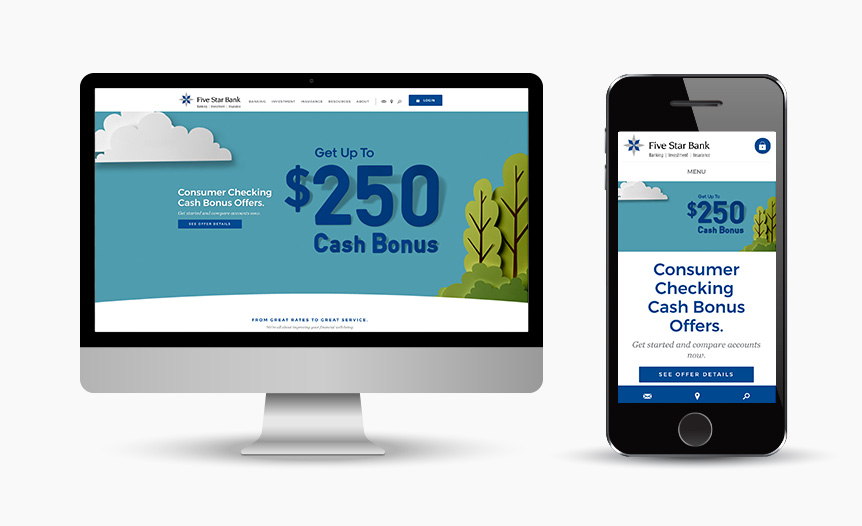