Changing healthcare regulations in New York State are forcing organizations that work with developmentally disabled people (like Lifetime Assistance) to adjust their assisted living model, placing more people in independent living situations within the communities they serve. We needed to increase the awareness of these opportunities within the population of those with disabilities, their families, caregivers, and associated healthcare support professionals, as well as increase awareness of the need for independent, supported housing within their communities. 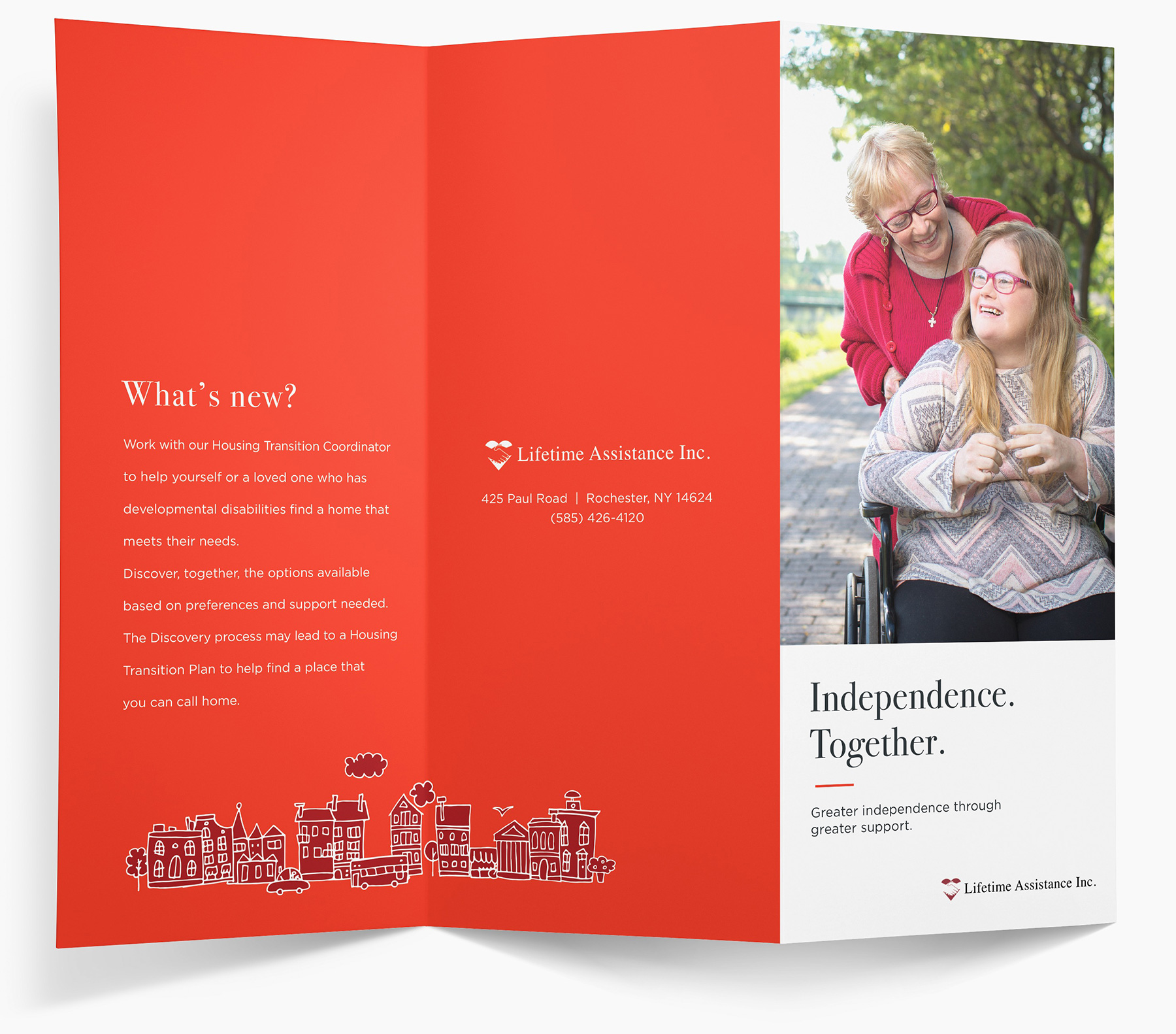 For a significant number of those with disabilities, their hopes and plans are really no different than those who don’t have a disability. Greater independence is something we all value the same. But there is a large gap between preconceived notions of those with disabilities and the reality of just how capable they are. And also that, just like all of us, they aren’t doing it alone.

After landing on a new tagline for the organization—Independence. Together.—we set our sights on changing the perception of the now politically incorrect and emotionally negative idea of “special needs.” By creating a series of videos focusing on the perspective of those with disabilities, we illustrated that their special needs are actually the same ordinary, day-to-day things that come with independence that we all seem to take for granted – enjoying a hobby and time with friends, doing laundry, getting groceries, taking the garbage out. 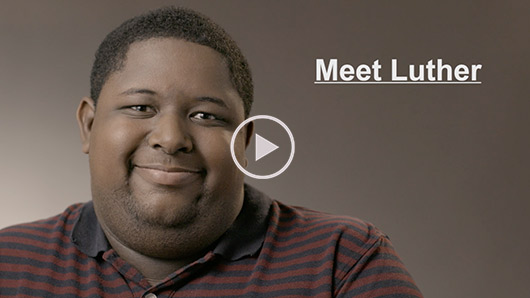 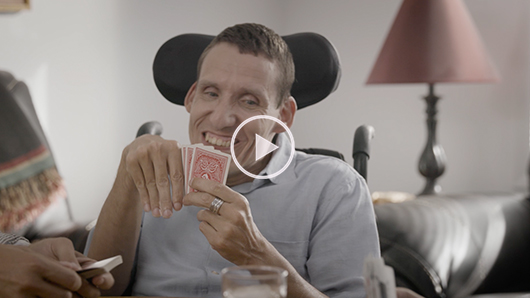 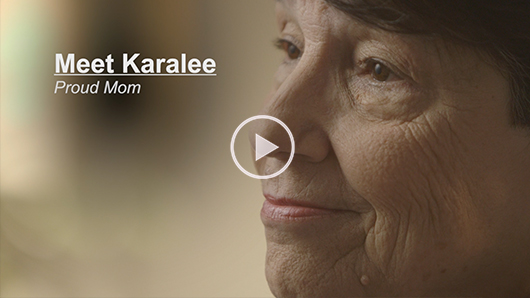 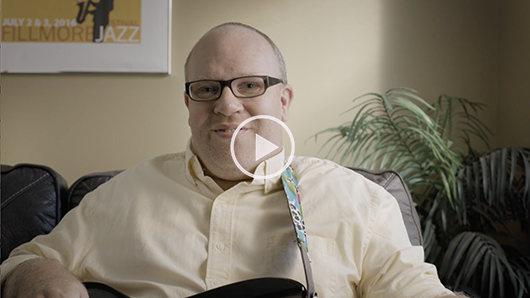 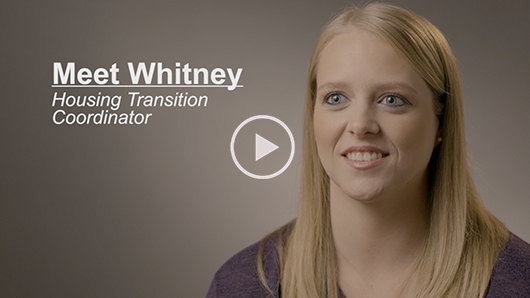